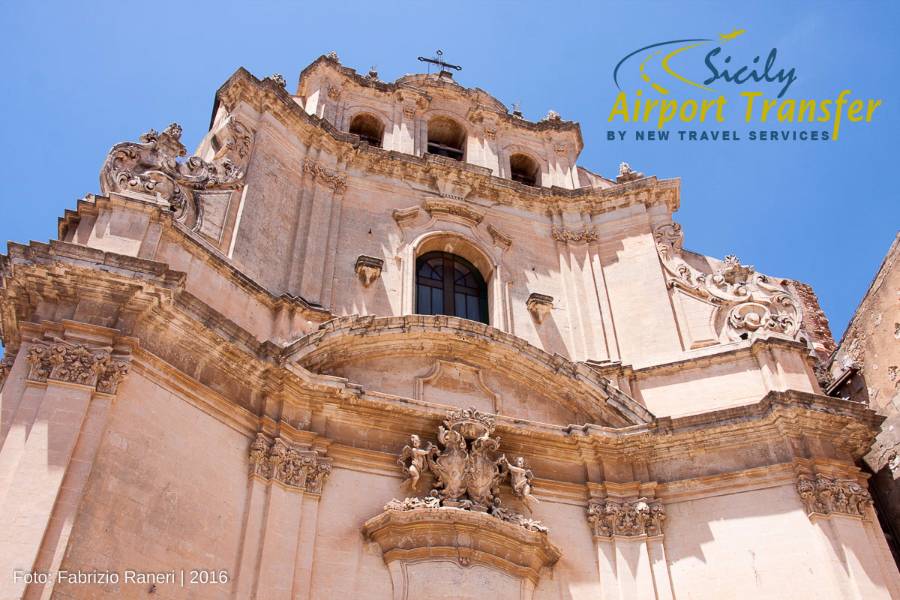 Explore Syracuse which is situated in the south of Sicily

With one of the best travel expert Sicily Airport Transfer, explore Syracuse which is situated in the south of Sicily.

This charming place is now declared as a World Heritage site by UNESCO that it still maintains many untouched traces of the past: it was one of the most significant cities in Greek culture, the cradle of the Mediterranean civilization, but also has traces from the Roman and Byzantine eras.

Syracuse is a great Sicilian tourist destination, impressive with colour and extending far out into the blue sea. With Sicily Airport Transfer throughout the journey from your hotel to your destination, our drivers will present you general information on places to visit and then we will reach the entrance to the Neapolis Archeological Park of Syracuse. Here by walking, you can visit the Greek theatre, the âLatomieâ stone quarries, the cave known as the ear of Dionysus, the Roman gymnasium and amphitheatre and the Ierone arena. At the end of this trip, the journey will persist by car to the small island of Ortigia, which is between the city and the port.

Video about our Syracuse excursion

Syracuse was rebuilt in a baroque style after shattered by the terrible earthquake of 1693. You will visit the striking cathedral, dedicated to Santa Lucia, built on the remains of a Greek temple, and a renowned place full of traditions the âAretusaâ fountain. Here the papyrus plant grows up in nature lavishly from a fountain taking its name from Aretusa. This was a nymph that the Gods changed into a natural spring which runs straight into the sea according to legend.

On request, also it is possible to stop at a local restaurant, to taste traditional dishes.

So start driving directly to the historical sites of Syracuse and its wonders from the past with Sicily Airport Transfer as an expert in Sicily.

Book with us!
UP
La pagina ha impiegato 3.7998 secondi