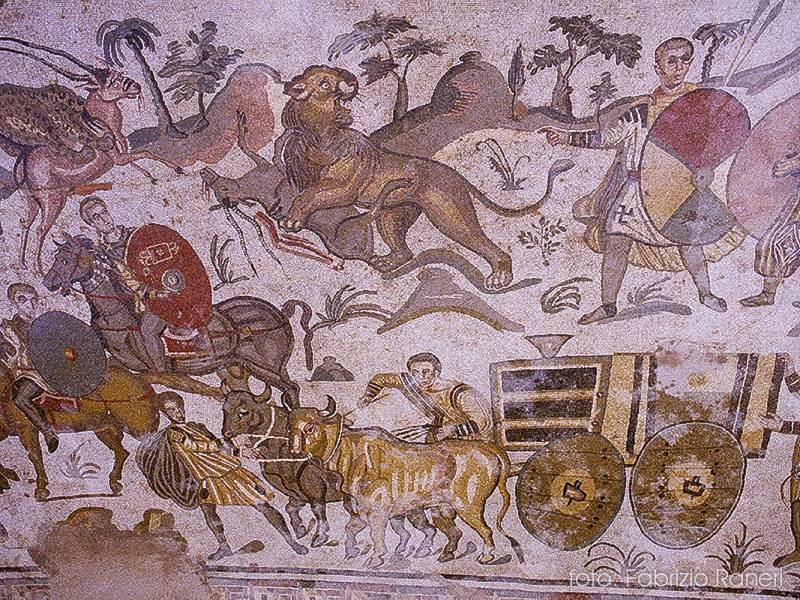 This is the excursion through which you will visit the most beautiful monuments in the southern part of Sicily.

Actually, we will discover two real gems, Noto and Syracuse, which are declared as a World Heritage site by UNESCO. With Sicily Airport Transfer through the drive from your hotel to your destination, our drivers will give you various suggestions on places to visit and a very special introduction to the Sicilian coastline en-route.

Video about our Villa of Tellaro, Noto and Syracuse excursion

First, you will visit the Roman villa of Tellaro, with its fabulous mosaics of hunting scenes, and just a few steps away, at a local farm; you will get pleasure from tasting some typical local products or typical Roman dishes. We will then arrive in Noto, known as the capital of Sicilian Baroque. After the earthquakes of January 1693, this beautiful, historical town built which is entered by the Porta Reale and from there you can go after the Corso Vittorio Emanuele, along which you can admire the cathedral and various beautiful 18th century palaces of incredible architectural value, such as the Palazzo Ducezio, the San Carloâs church and Palazzo Nicolaci, with its wonderful balcony in baroque style with its carvings of humanized animal faces. After that, we will drive to Syracuse, one of the most important cities in Greek culture. The car will take you to the entrance to the Neapolis Archeological Park of Syracuse, where you will continue on foot to visit the Greek theatre, the âLatomieâ stone quarries, the cave known as the ear of Dionysus, the Roman gymnasium and amphitheatre and the Ierone arena. At the end, our journey will continue by car to the small island of Ortigia. At our suggestion, you can visit the Apollo temple, the beautiful cathedral dedicated to Santa Lucia, and the Aretusa fountain, where the papyrus plant grows naturally from a fountain taking its name from Aretusa, a nymph that the Gods transformed into a natural spring which runs straight into the sea. Sicily Airport Transfer is ready to offer the aroma of visiting the Roman villa of Tellaro, Noto and Syracuse with its wonders from the past, driving directly from your hotel to the historical sites. So get ready to start the journey with Sicily Airport Transfer, one of the best travel experts in Sicily.

Book with us!
UP
La pagina ha impiegato 0.1180 secondi