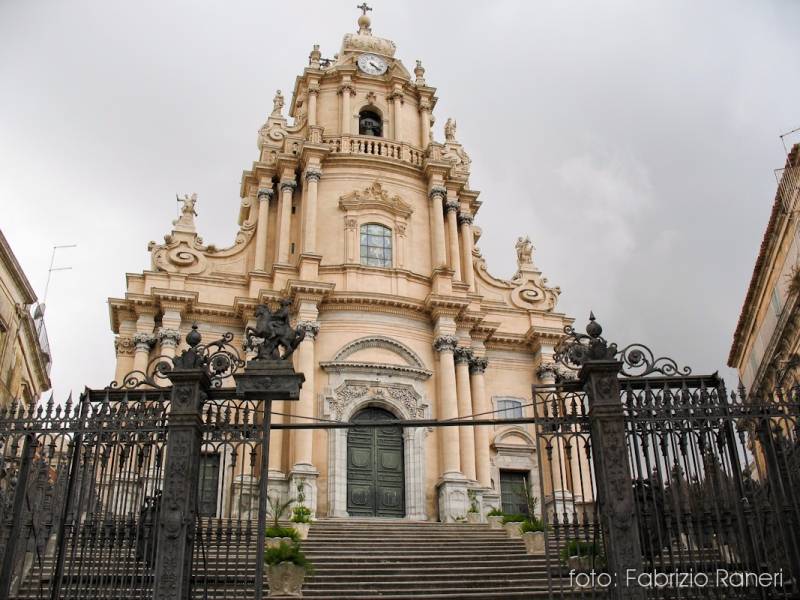 Shore Excursions From Syracuse To Noto, Modica and Ragusa Ibla

Our destination today is the southern part of Sicily inside the baroque-style architecture.

Our destination today is the southern part of Sicily. Starting from your hotel, we will drive you to glimpse the most stunning Sicilian baroque buildings among the cities of Noto, Modica and Ragusa.

In one of the Sicily Airport Transfer luxurious cars, we will take you first to Noto, which is declared as a World Heritage site by UNESCO, which you can visit on your own by foot, using the information given to you by our drivers during the journey. After the earthquake of 1693, the striking historical town of Noto built which is entered by the âPorta Realeâ and from there you pursue the Corso Vittorio Emanuele, along which you can admire the Duomo, and numerous beautiful 18th century palaces of incredible architectural value, such as the Palazzo Ducezio, the San Carlo church, and Palazzo Nicolaci with its wonderful baroque-style balcony, with carvings of humanized animal faces.

Driving along roads marked by drywalls, we will then move on to Modica, built on a hill, with its small characteristic houses and facades. You will find out the baroque-style architecture of the churches of St. George and St. Peter, then our car will stop at one of the most renowned traditional chocolate shops in Modica, where the chocolate is made following an old, exceptional and secret recipe.

Video about our Noto, Modica and Ragusa excursion

We will drive to Ragusa Ibla after ending the shopping, which is known as one of the most stunning towns in Sicily. Thanks to its historical buildings, the attractive views and its small, typical streets. Here, at our driverâs suggestion, you will visit by walking the Hyblei Public Gardens, an English garden in the heart of Sicily, and then the main church, which is dedicated to St. George.

At your liking and with an additional cost, in Modica or Ragusa you can take pleasure in the typical taste of some traditional, Sicilian recipes at local restaurants, well-known especially for their cheeses and meat. In this tour discover this baroque valley of Sicily, visit the artistic heart of the island, enjoy the unique tastes and flavours of the food.

Choose the Noto, Modica and Ragusa Excursion with Sicily Airport Transfer, one of the specialists in transfers and excursions in Sicily

Book with us!
UP
La pagina ha impiegato 1.4214 secondi