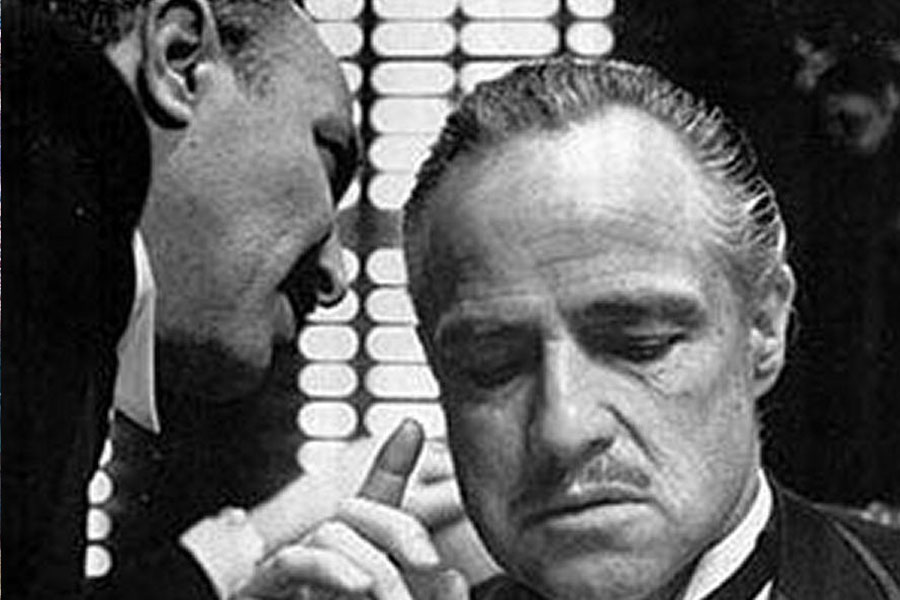 Shore Excursions From Catania To On The Tracks Of God Father

Inside legendary movie sets, unchanged locations from The Godfather

Moving between sea and mountains, this mesmerizing tour guides us to discover some small villages in the Messina region. These are famous all over the world as locations chosen by Francis Ford Coppola in the first of the famous Godfather films, which enlighten the story of a famous mafia family.

Producing his film, Coppola chose this part of Sicily for the distinctive aspects of its villages, and for the magnificence of the countryside typical of the island. He saw this as the ideal setting for the old town of Corleone, in which the Godfather, with a taste for adventure, spent his time as an escapee from America.

In one of Sicily Airport Transfer cars, we depart the motorway which follows the coast and cut inland towards Savoca, set high on solid rock, with its typical main square and the quality Vitelli bar. Still together after 40 year in this background, Don Michael Corleone, played by Al Pacino, meets and asks Apollonia to marry him. At the Bossâs table you can try a typical âgranitaâ or have a beer, and if you have the desire also you can visit the church of St. Nicholas, where the Godfatherâs wedding took place.

Travelling by car again we drive back towards the sea and then up the next steep valley to Forza dâAgro. With lots of small alleyways facing the sea, this typical Sicilian town was chosen by Francis Ford Coppola who was fascinated by several landmarks, one of which was the church of âSantissima Annunziataâ. Leaving Forza dâAgro we go back along the coast and stop near Taormina to admire the delightful Isola Bella, a small natural paradise, defined as the most attractive island in the world.

Video about our Godfather excursion

This classic tour takes 4 hours, but with booking in advance and at an additional charge - the Godfather tour can go on to visit the âCastello delle Schiaviâ, a small noblemanâs palace in Fiumefreddo, well-known as the residence of the Godfather. With this addition to the visit the tour will be lasting for 6 hours.

Through extra charge and advanced booking, it is possible to demand a visit to the lovely town of Motta Camastra, built on a sheer cliff in the valley of the Alcantara River, where Michael Corleone with his âpicciottiâ (followers) began his life as a fugitive. In this case the excursion will be lasting for 8 hours.

Visit these legendary movie sets, unchanged locations from âThe Godfatherâ - one of the most emotional excursions offered by Sicily Airport Transfer. Let you will be immersed in the ambiance of the film, this time the actors could be you!

Book with us!
UP
La pagina ha impiegato 0.0949 secondi